Mrs Pierre and the children from Hahana have been working hard over the last few years to rejuvenate the Hukarito Awa by planting out. We would love to see fish life abounding in the stream as it used to when the children’s grandparents were young. See the powerpoint below for more detail.

Please find attached the presentation from the first camp meeting held on Wednesday 3 May 2017.

Three school hockey teams and one netball team are competing in local inter-school matches this winter. 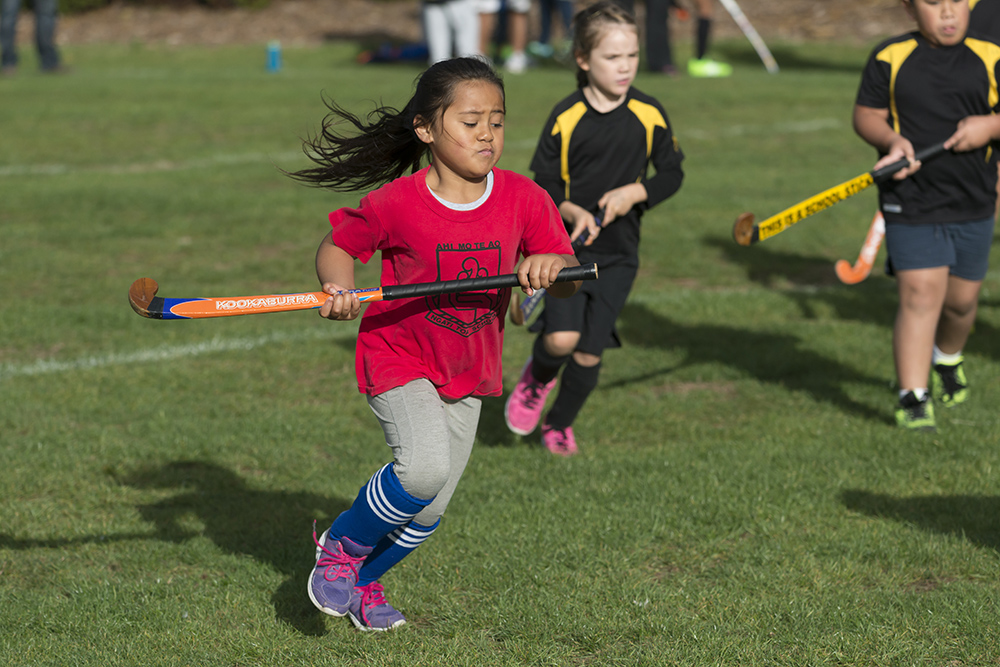 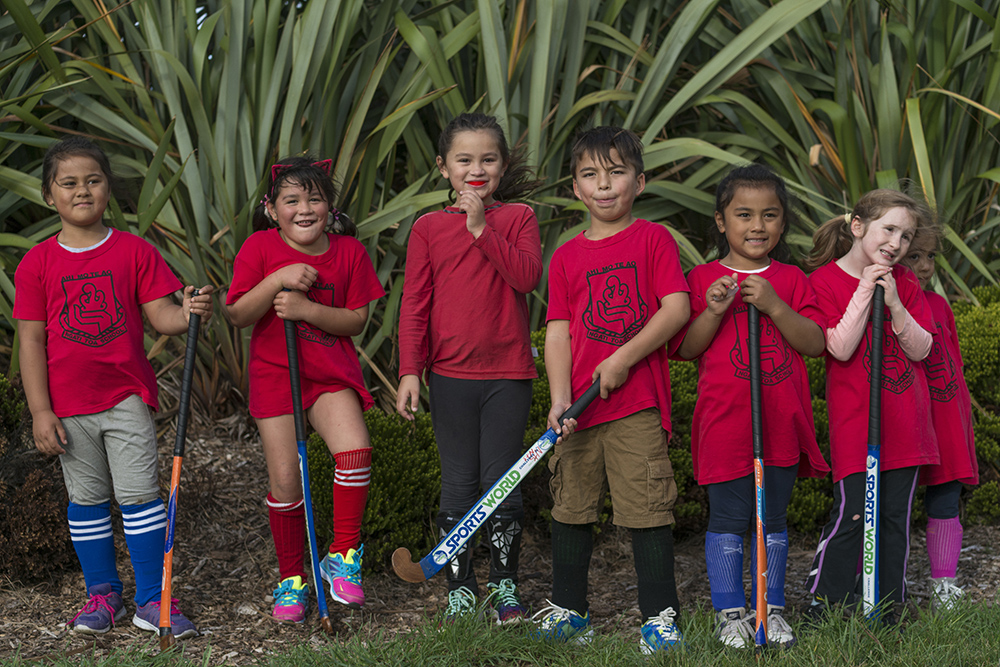 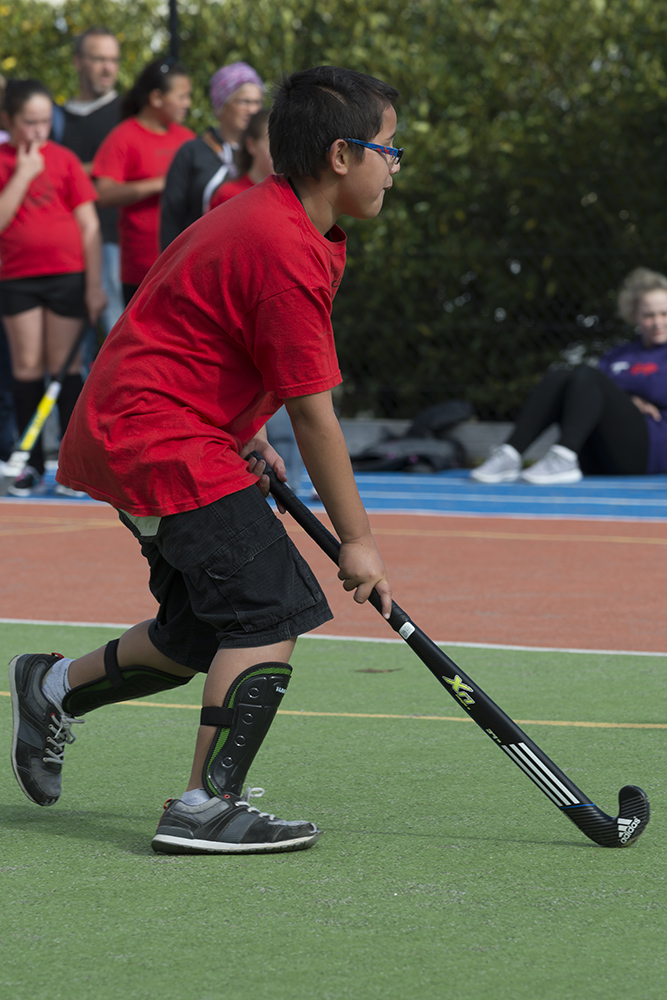 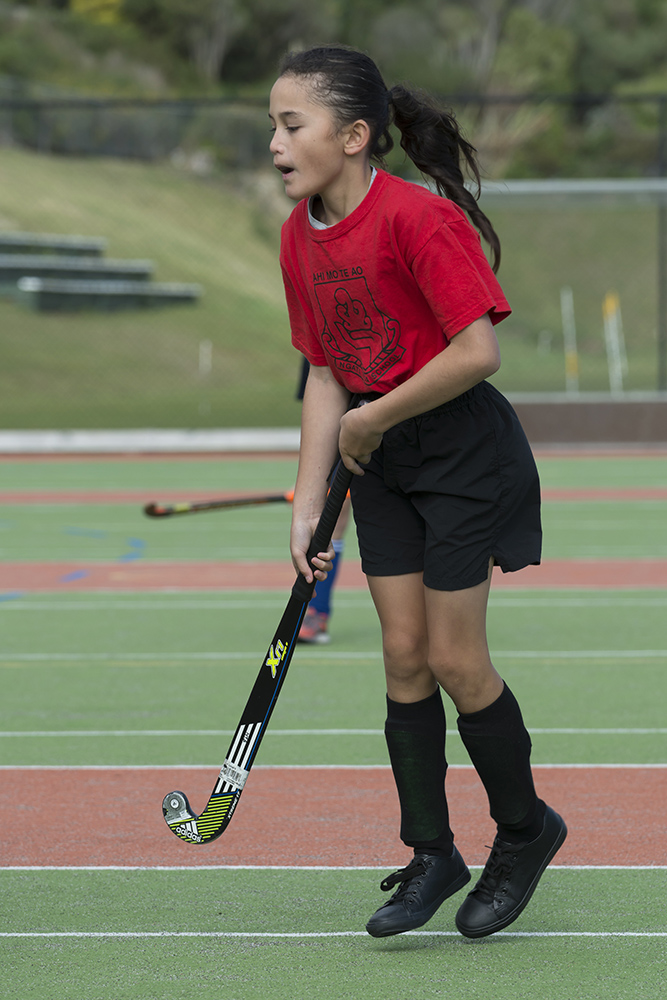 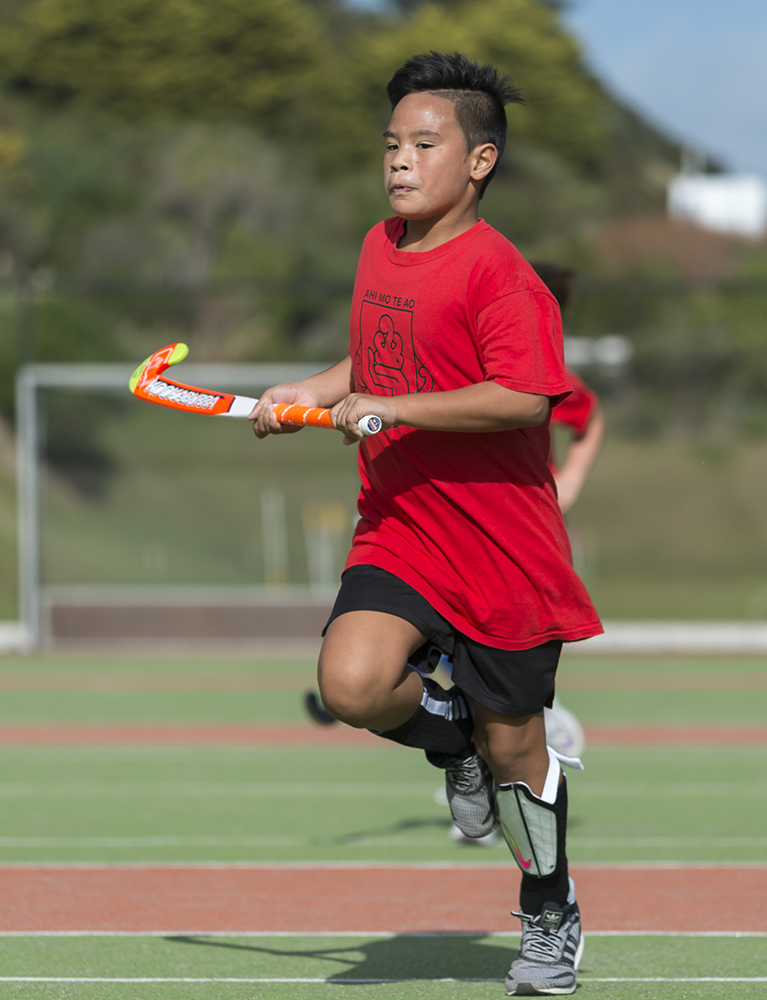 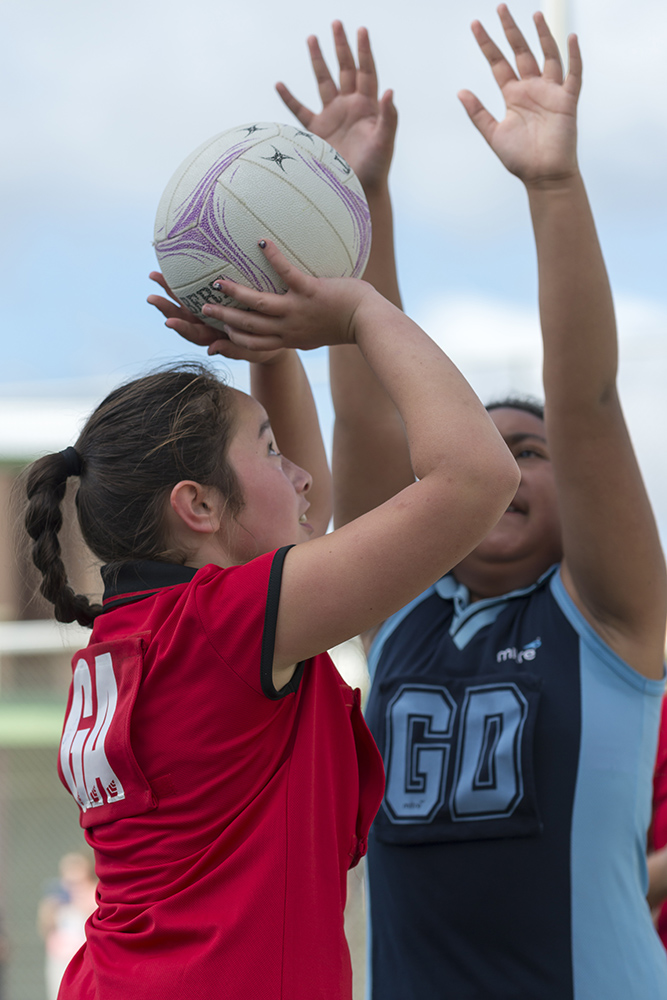 Ngāti Toa School is very proud to still have a school pool operating which means we can provide our children with water safety and swimming programmes. In 2016 the children are participating in eight water safety lessons provided by qualified instructors from the Dash swimming school. These are funded by the Porirua City Council and Water Safety NZ. 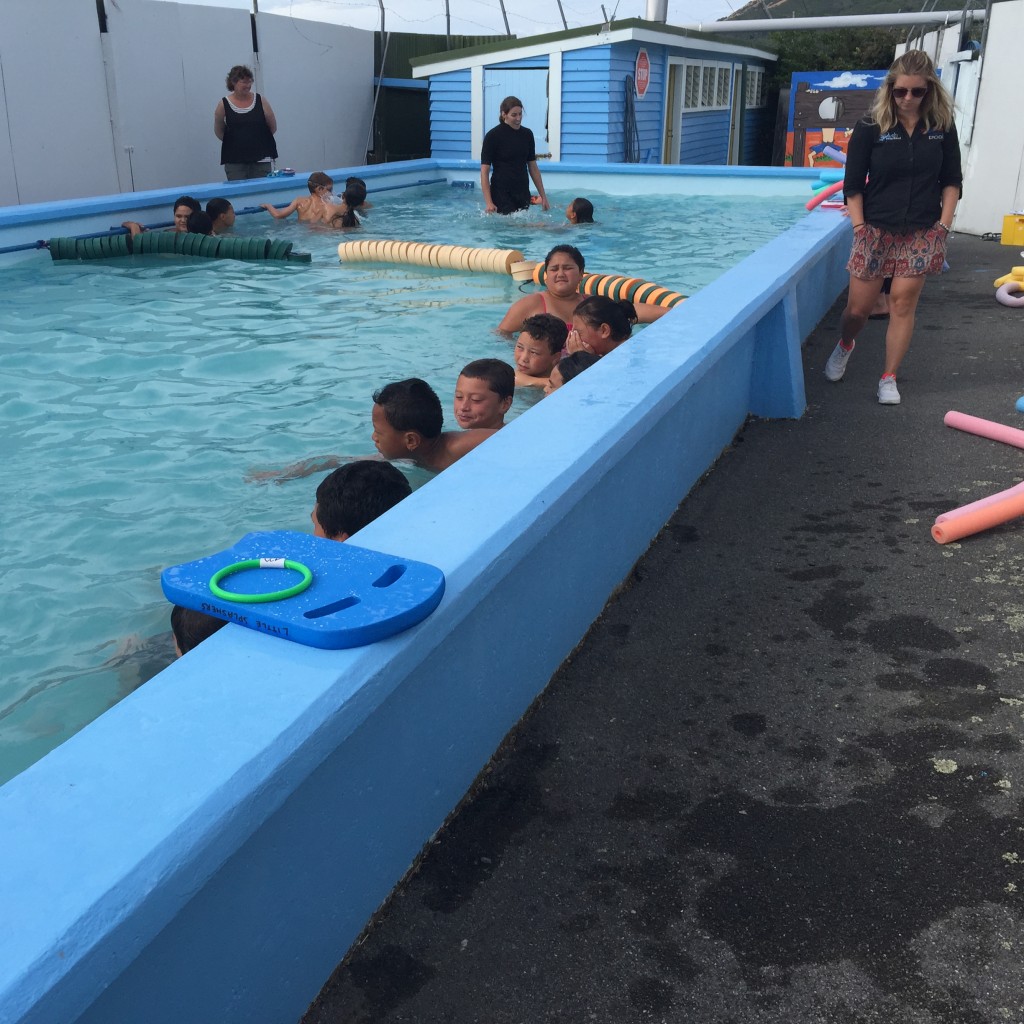 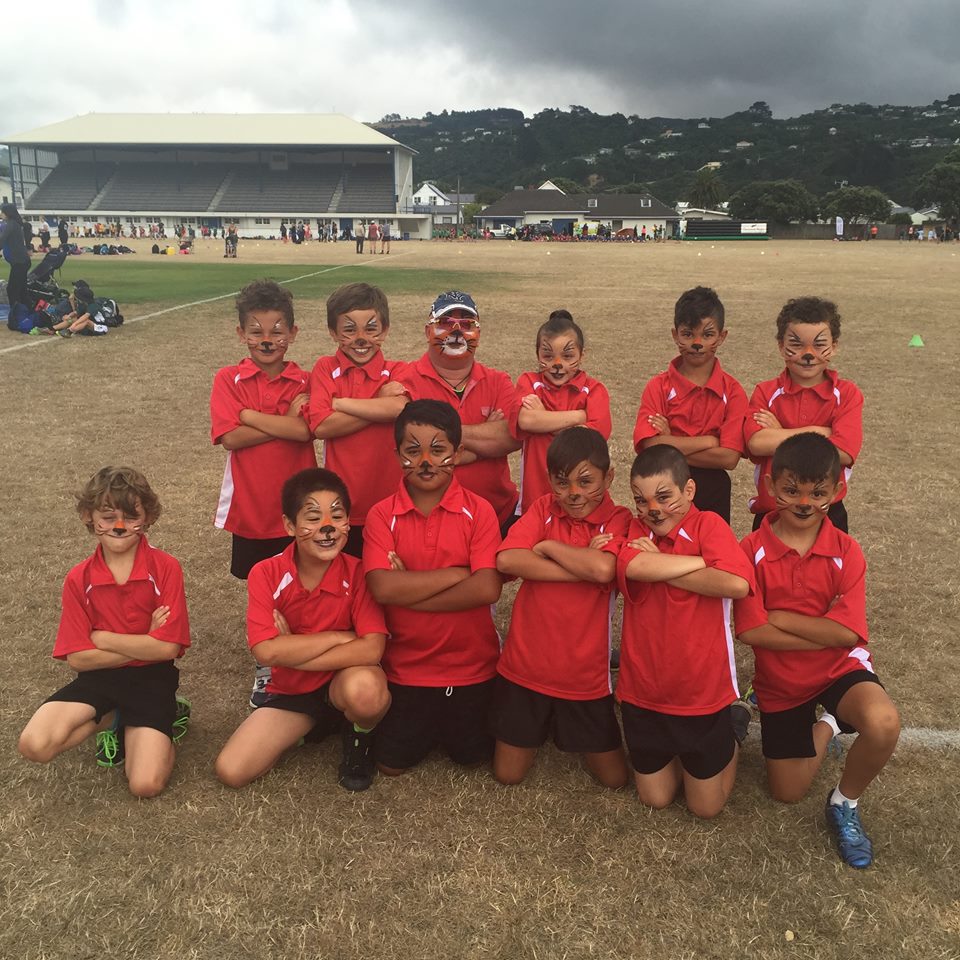 Well done to our Year 3/4 Rippa Rugby Team who won all their games in the Wellington Primary School Tournament at the Petone Rec, Petone.  Thank you to all those parents and family that came to support the students. 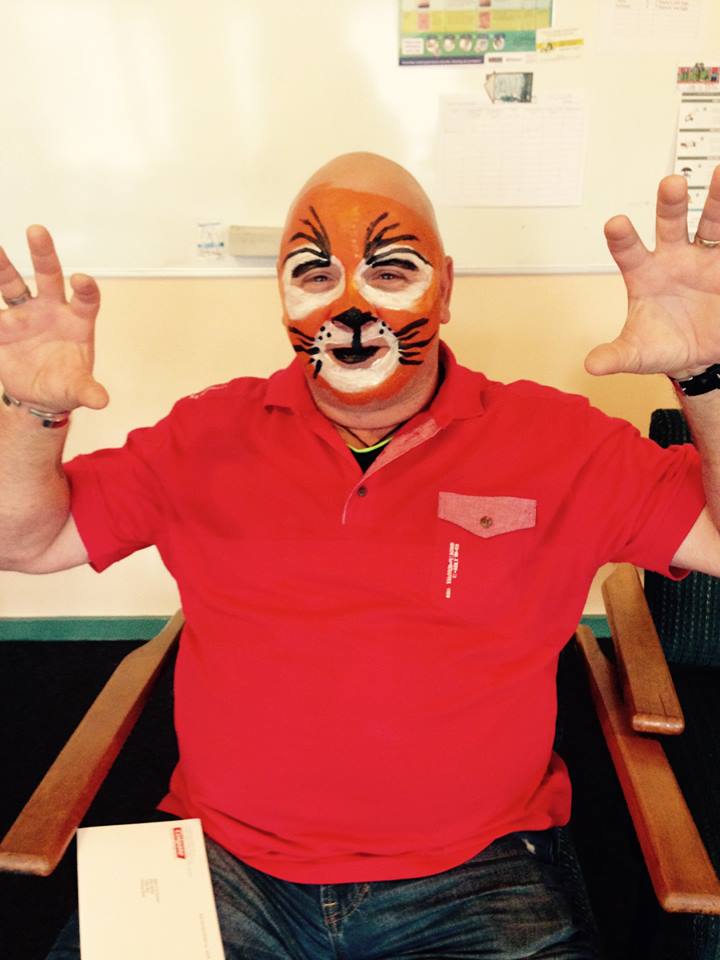 Our Year 5/6 Rippa Rugby Team will be competing in the  Western Bays “Hurricane Rippa” Tournament at Cannons Creek Park.

The team has been training hard to give their best for Ngāti Toa School.

Our children are also participating in daily physical activity and across-school events throughout the year. We have a swimming programme in place during the warmer months that makes the best use of our school pool. 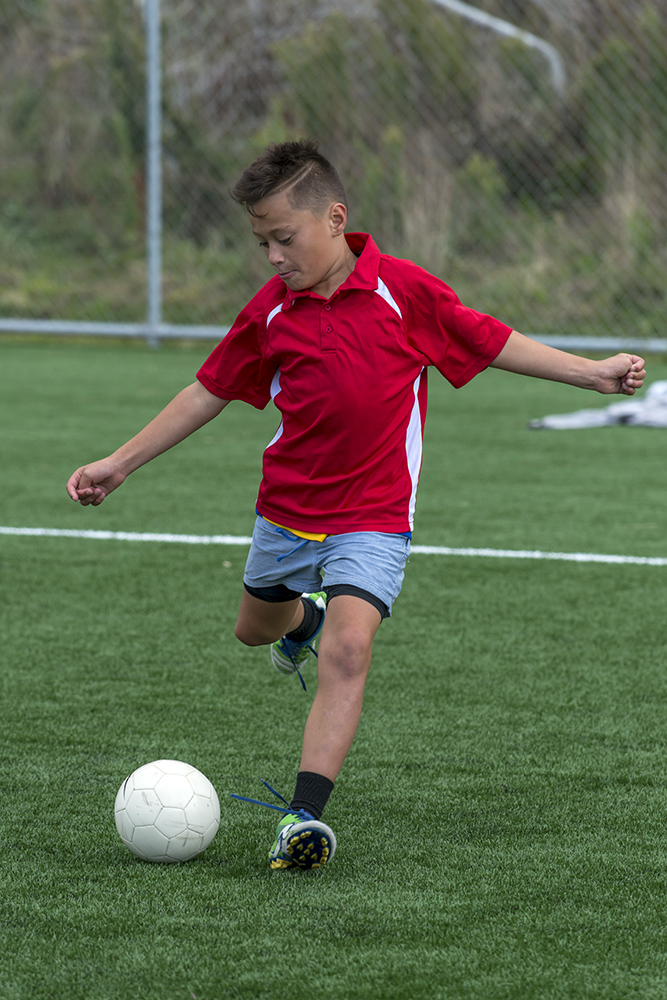 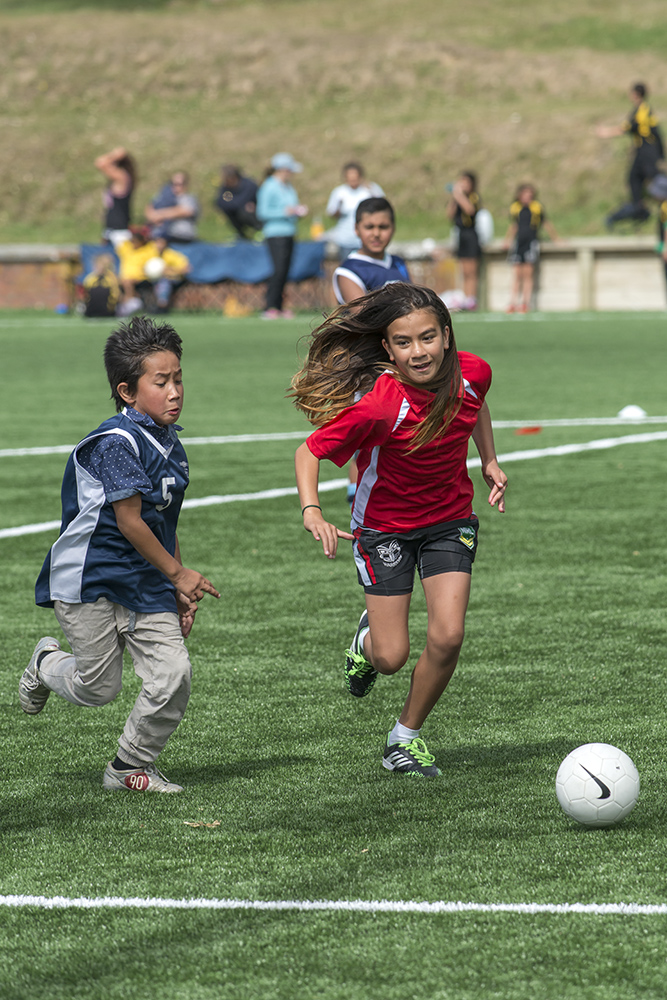 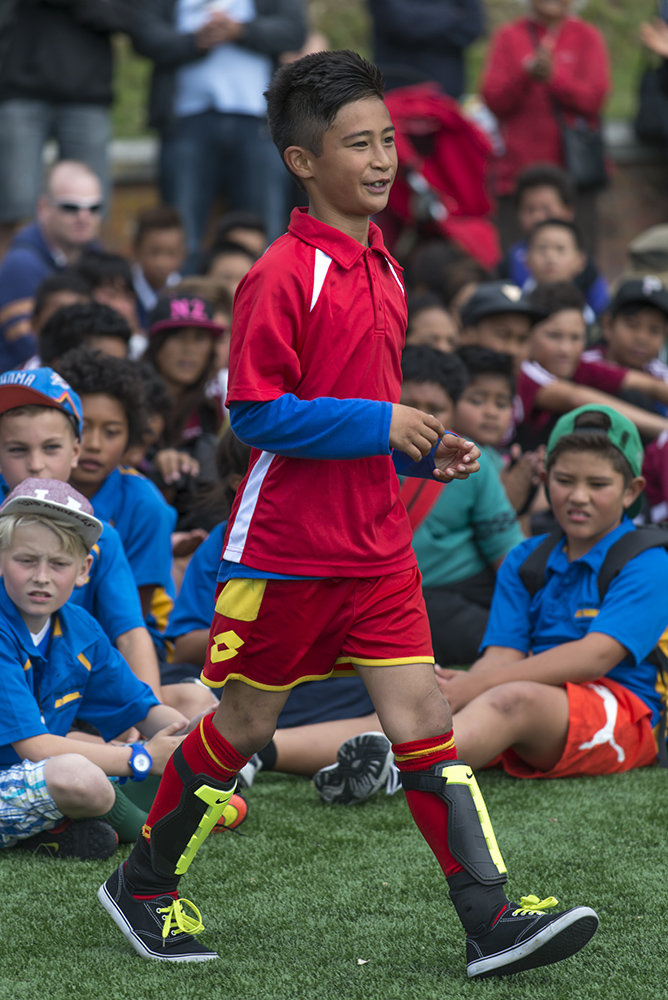 Ngāti Toa’s Year 5/6 team won our pool last week at the schools’ competition at the Olé Football Academy. Kallis Katene-Isaako was the male player of the day, winning two terms coaching with the academy. What a wonderful opportunity for Kallis. Very proud of the entire team. 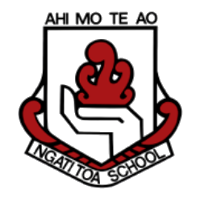